If Games Focused on Gameplay over Graphics 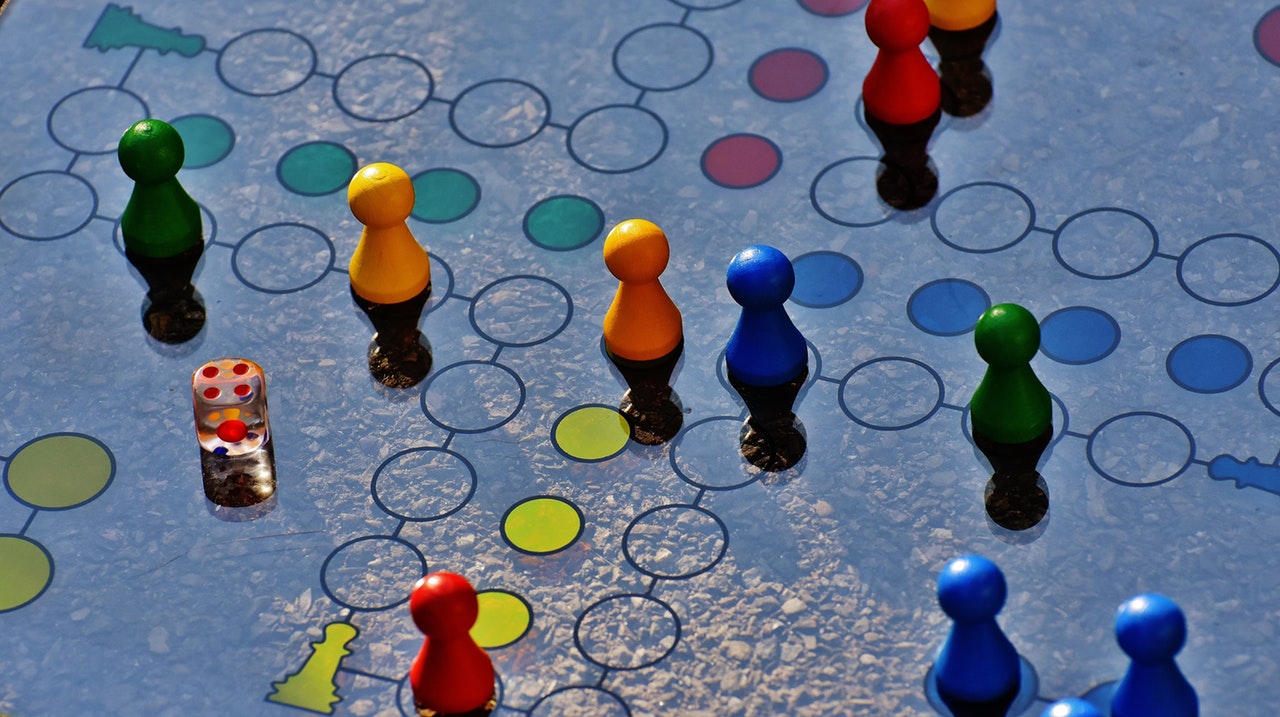 I watched a YouTube series on the creation of Dwarf Fortress the other night, and I must say it really ended up intriguing me. I've never played Dwarf Fortress myself, but I have watched a few friends. For the uninitiated, its rogue-like farming and management simulator with very old graphics but ridiculously expansive and detailed simulation. The game is so detailed that its common for their to be crazy spurious bugs, for example the body parts mechanisms, pollution mechanisms in pubs from dropped drinks, and cat self cleaning combining to create this hilarious bug with dead drunken cats everywhere. The game can do complex flow simulation for water and other liquids, has a full weather system, moods for each inhabitant, a detailed injury system that models all the major parts of the body, procedural generation of thousands of years of history, without touching on the complex crafting and building system much, much more. A common theme I've found in Dwarf Fortress videos is the idea that the creators expanded out into simulation because they didn't want to focus all of their work on visuals. Essentially, they'd rather focus on a rich simulation than rich textures and 3D graphics. It's an interesting idea to me; what if the whole gaming industry focused on mechanics and gameplay over visuals? I'm aware of indy gaming following a similar trend, but I mean what if AAA dev companies, like Rockstar or Bethesda, ended up taking a similar approach? Where would the industry have gone as a whole?

I see games like Minecraft being in the same vein as Dwarf Fortress. Both have a clear focus on gameplay and simulation over graphics. Other examples I can think of would include Stardew Valley, RimWorld, and Factorio. But these represent games created (at least initially) by smaller teams fighting an uphill battle against major publishers and their own lack of notoriety. If these types of games took over the industry rather than, say, the endless torrent of shitty first person shooters that have, imagine how much of an improvement there would be on existing games like DF. It really makes me sad to think about, but at the same time it makes me incredulously impressed about the small teams that cobbled together the Minecrafts and Stardew Valleys of my time. They do quite a bit with quite a small amount of resources; now I'd love to see what a AAA company could do with a huge amount of resources and the same goals. In any case, I highly suggest you check out the games I mentioned here if you're curious; they're all a lot of fun and worth the investment.