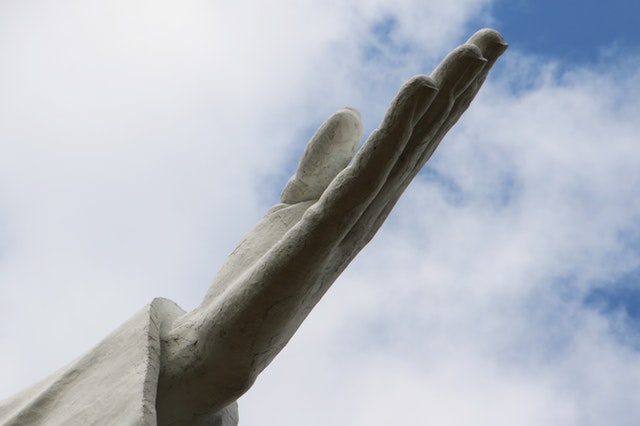 In January I was lucky enough at my work to be given a voucher to join in on an IBM Cloud DevOps course. It was a week long course with virtual lectures and labs intended to get students up to speed on using IBM Cloud’s tools and pipelines. In hindsight, it was definitely a mixed bag. Between outages of our instructor’s internet on his island in Florida, waiting on slow text replies from other students in chat, and a lot of repeated information, there was some valuable labs and examples of their infrastructure.

Primes you on IBM Cloud tech

The most valuable part of this class for me was getting primed on the various IBM tools and how they work together. For example, learning that “pipelines” to me were “toolchains” to them was a good nugget that I took from the course. Also learning about lower level use of their infrastructure proved insightful into how processes interrelate. However, I’d say this type of information was about one third of the overall course. The other two thirds were basic overviews of technologies (this is how a SSH key works, for example) or overviews of best practices and paradigms (this is what a traditional pipeline looks like, for example). This proved annoying at times, because...

It's a good introduction to DevOps, but incredibly basic

I really got the feeling that courses like this one are intended to target a broad audience in terms of technical expertise. There’s a lot of good explanation of DevOps principles and practices, but often we only looked at basic aspects. The broad strokes of an idea or tool would be explained, and then harked back to constantly to drill the idea. Unfortunately, for people like me who have worked in DevOps for years, this information proved somewhat boring and rote. I was pretty familiar with most of the practices the IBM course was teaching; the whole point of the course, in my mind, was to understand how to apply these ideas in their infrastructure. I guess they can’t get to teaching about their tools without teaching about what originally brought them up, but this leads to...

The course material and instructor repeated the same ideas over and over again. I guess this relates to the course being meant for people of all skill levels, but it’s annoying if you’re a little more experienced. I can see the constant refreshers of old ideas on new slides, flipping back to slides from chapters back to reiterate an idea, and reminders of what tools do being useful to hold beginners hands, though.

Some issues with the labs

There were also some issues with our labs. I can’t really pin that on the instructor as much as the course as a whole. You see, originally the course was going to run in December, but it was cancelled and reworked because of an update on IBM’s side ruining all of the labs. So some of them were still half baked, with many instructions that caused errors or had no recourse without debugging it yourself or asking for the instructor’s help debugging it.

Overall, I’d say one third of the course were incredibly valuable to me and was definitely worth it. I’d say it’s the other two thirds, and the technical hangups, that make it so that I wouldn’t take another course like this again in the future. I’d definitely make sure to sign up for a much more focused course that assumed the audience had good experience with DevOps and wanted to learn how to integrate with IBM Cloud.